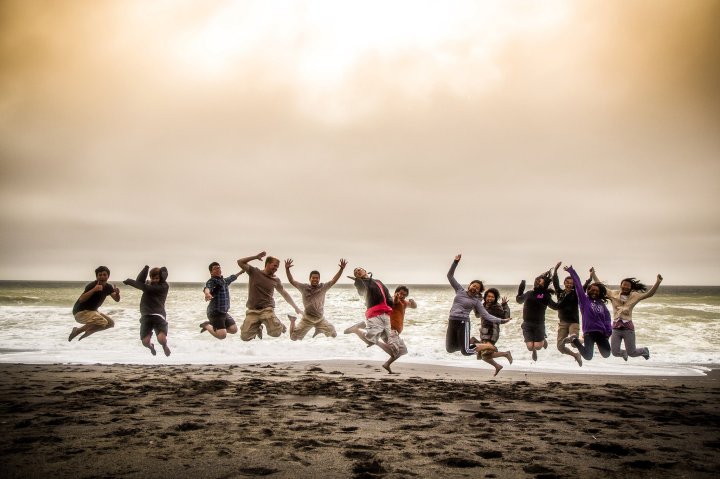 I know right away the difficulties of making friends. Trust me, I lost a ton recently due to moving away.

So then, where and how do we even begin to start making new friends? There are a few things to note in people.

People are not at different as you think

You may perceive people as intimidating, hard to talk to, etc. You have all the excuses in the world to stray away from that god-awful moment when silence creates an undeniable awkwardness between you and the person you thought would be your next friend.

Don’t let it bother you. You just need to relax, breathe, and move on. It takes practice, but if you never get into these situations then you can never learn from it and grow.

Sometimes, I would sweat when I knew I said something stupid to someone I had just met. Like, very, very stupid.

Omg I want to die…

But don’t be disheartened young man/woman! When it comes down to it, what I learned from that was this. FOCUS on what you’re going to say. Be absolutely PRESENT in your conversation. And ultimately realize that YOU ARE A BOSS at talking with people. Let that play in your head, ALWAYS. 😉

Focus on the Goal of the Relationship

What are you ultimately trying to gain? Friendship right? I hope so, cause with anything else you’re just using them and that’s bad…yes, that’s bad. Then with any friendship there’s a threshold where the level of comfort has been reached. Each form of interaction with someone, each word that you voice to someone, each time you surround yourself with that particular person, ultimately takes you one step closer to being much more comfortable with him/her.

What is your GOAL? Make a lifelong friend. Do the work, invest the time. Just BE AROUND that person. Figure out ways to compliment them and surely the conversations will arise. Trust me, it works.