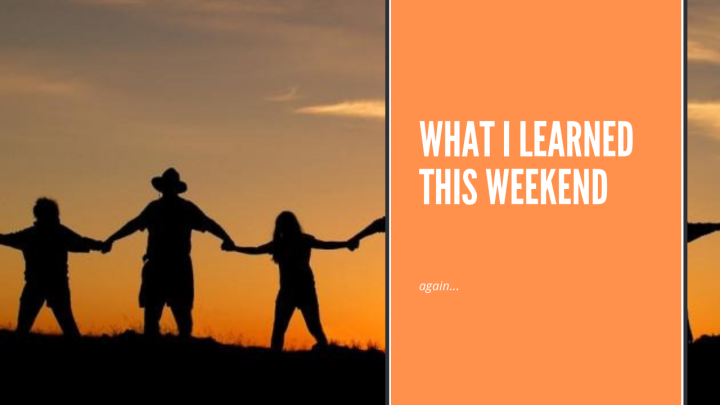 “Would you rather, live inside a cave for the rest of your life with your favorite foods? Or be forced to eat insects?”

This past weekend consisted of raving, drinking, video games, car rides,  brunches, dinner out, dining in, karaoke, cake, pumpkin patches, and you guessed it, board games.

The weekend began with what we intentionally considered to be the main event, the rave. Long story short, it was loud and the dancing was almost forced. As much as I wanted to have fun, my girlfriend and her cousin weren’t feeling it and I was dead tired by the end of the first DJ. 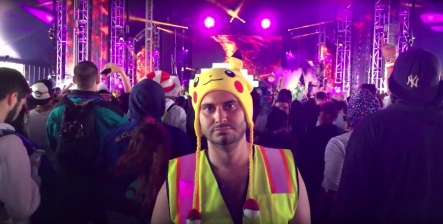 I’m starting to think that this raving thing isn’t for me anymore, to be honest.

The next morning I woke up with a headache (for obvious reasons). And thus we began once again, another tiring, yet joyful trip with some friends/family that we don’t often get to see.

In order to get myself through the day, I had to down some coffee with a little bit of pre-workout to get myself going. Luckily my headache was gone by the time my girlfriend and her cousin came back from her breakfast time. Everything was fine and dandy for the most part, but I deep inside I was tired and quite out of it.

Fast forward several hours after meeting up with another family member and having a nice little lunch, we were ending the night with karaoke, more drinks, and some video games. I had fun.

This is the moment I realized something. This is the community that I had originally taken part in before leaving last year. This is what I left before and dearly missed. It was a group of good friends that I can laugh and enjoy spending time with.

It was a group of people that I can enjoy LIFE with!

But here’s the thing – on our last day together, about an hour before having to drop off half of the group at the airport, we got some boba tea together and played a board game. I didn’t realize it at the time, but after finishing, I came to this epiphany that didn’t seem as obvious as before but, THIS WAS THE MOST FUN I’VE HAD ALL WEEKEND!

Simply playing a board game that allowed us to communicate, connect, and laugh with one another was much more fun than going to a rave and forcing ourselves to dance through the weariness.

This helped me come to understand that CONNECTION with others is what makes us most happy. Sure, drinking and some good old singing and dancing could allow us to have fun, but when we have the opportunity to relate in some way and share a direct experience with words, it has a much more profound effect on each of us.

We ended that time together realizing that we needed to have more times like these, where we could just have that direct face to face interaction and just…chill. 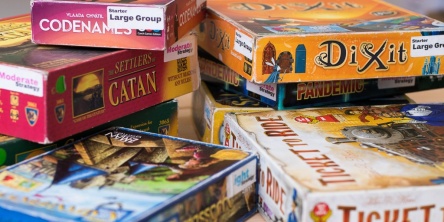 Let’s take some time out and find ways to connect with one another on a level that is relatable and direct. Board games that are quick and interactive are much better than the slow and mundane Monopoly or Life.

Bust out the Mario Cart.

Have a nice hike outside.

Go to a museum (not hungover).

Go out to dinner.